WELCOME TO AMERICA ALL OVER AGAIN 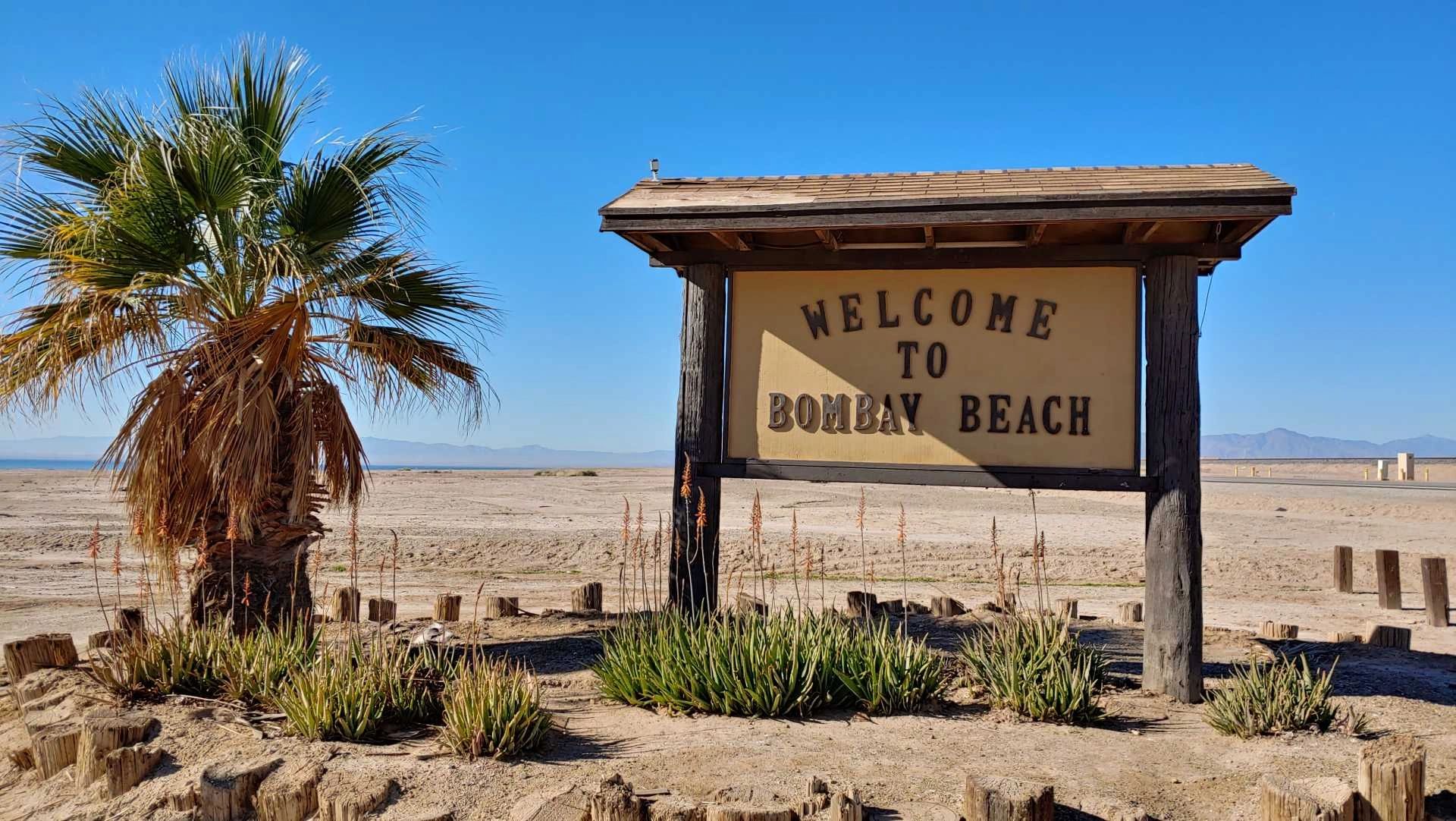 REMEMBERING THE PAST IN NORTH DAKOTA

LEITH, N.D. - Craig Cobb and Kynan Dutton were taken to jail in handcuffs Saturday afternoon, after Leith citizens called 911 for help because the two men were confronting them with guns in a threatening and intimidating manner.

The two men are neo-Nazis and moved in to take over Leith's government, posting new signs with ugly racial slurs and flying swastika flags on Cobb's property in town.